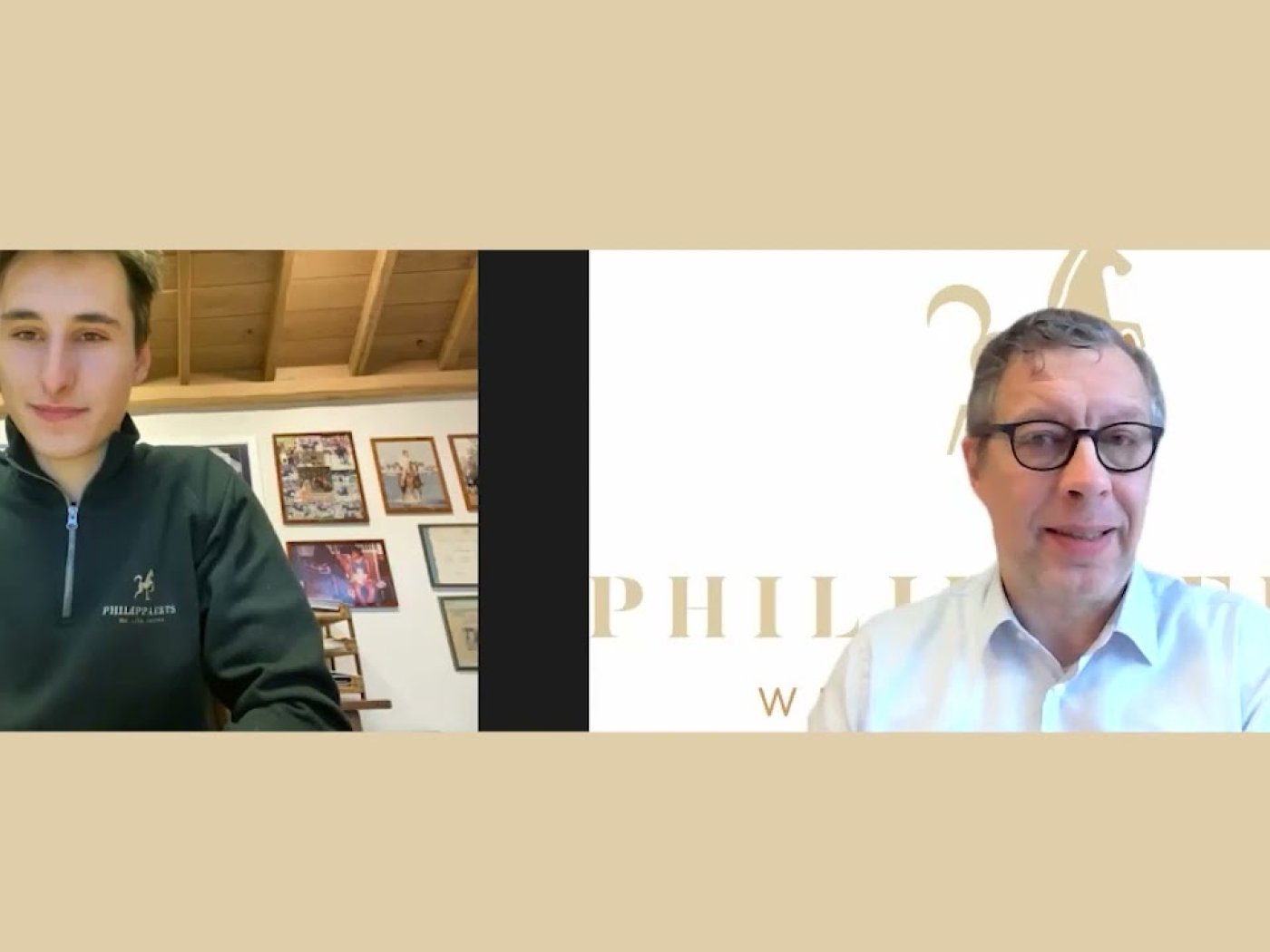 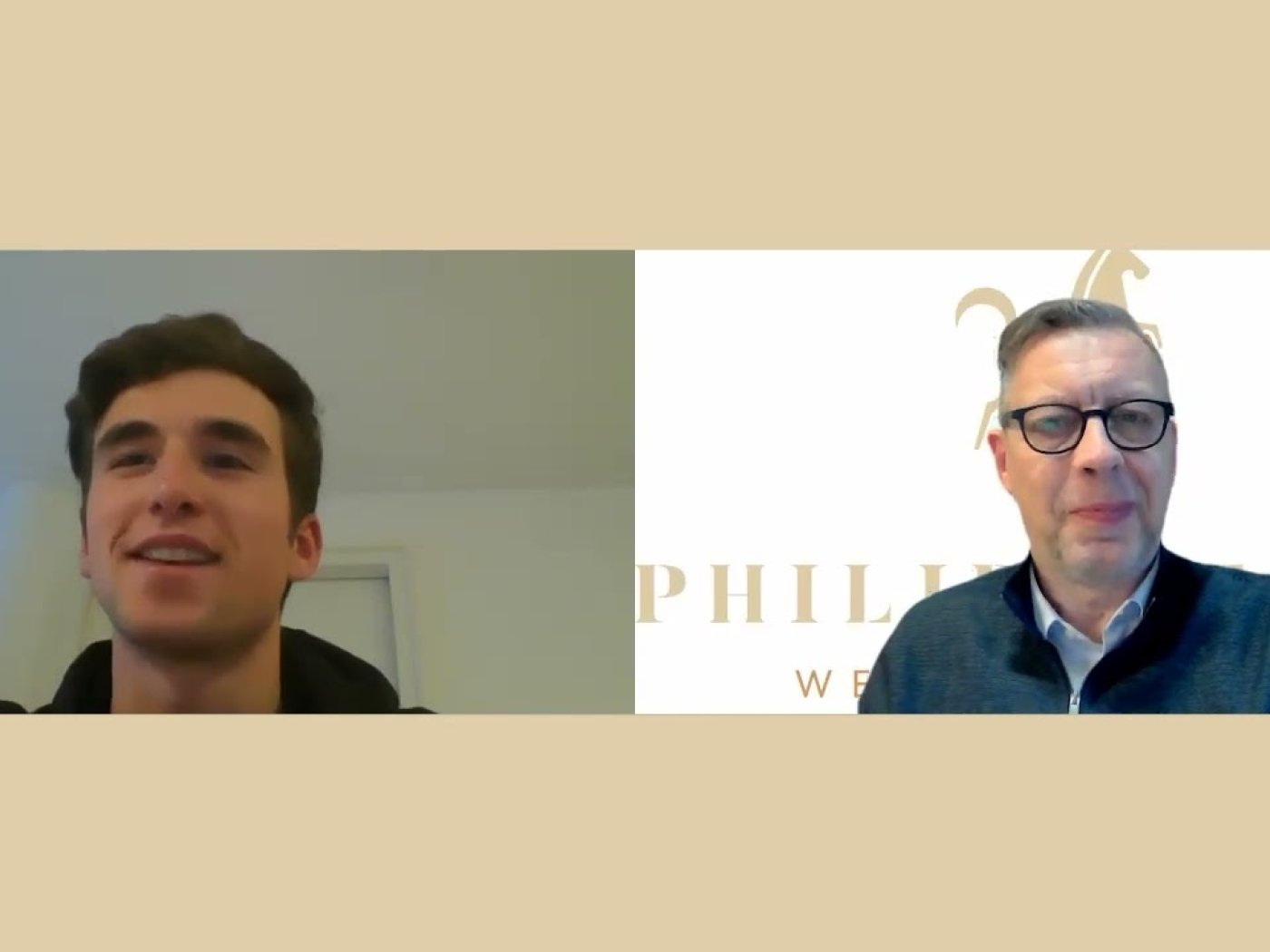 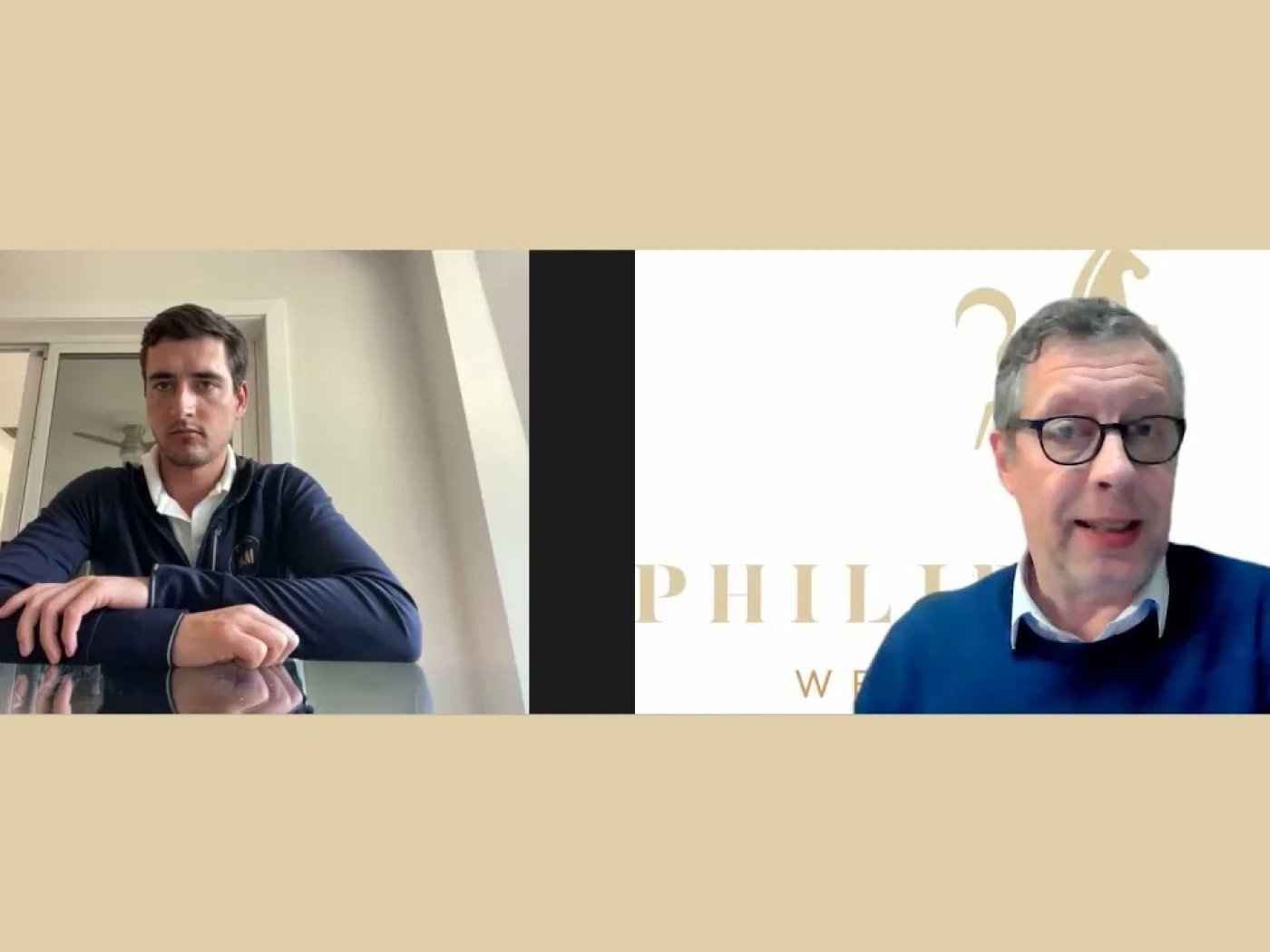 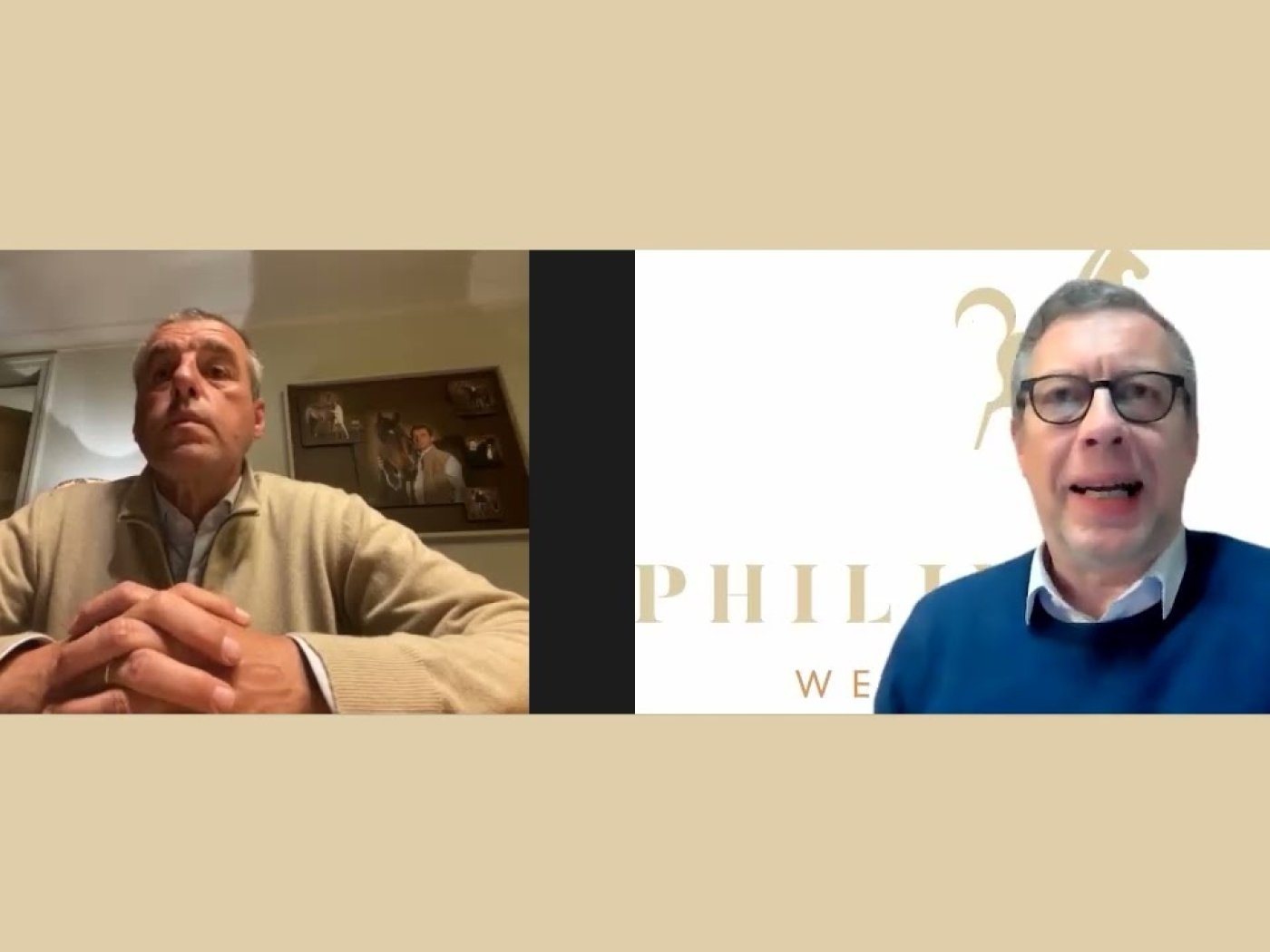 In a series of 5 interviews, the brothers Anthony, Thibault, Olivier and Nicola and father Ludo take you through their ambitions for 2022. What have they done yet this year? What’s their objective and what do they aim for in 2022? From Monday on, you’ll find out everything via the website and Facebook page Philippaerts We Live Horses.

Thibault sets the ball rolling on Monday. “My horses got some rest the past few months. I didn’t ride any show in January for example. However, the preparations for the outdoor season got started. My first competitions take place this month in Oliva."

Nicola took off to Wellington at the beginning of the year. For the second year in a row, he prepares for a new season in the United States. “Just like last year, I’m combining sports with business. Katanga is here too. She made a lot of progression last year, I’m getting her to start the season slowly over here.  I aim for the World Equestrian Games in Herning in August. However, I’ll have to make it through the selections first.”

He’d to it for fun, and nothing more than that. Those were Ludo’s words one year ago. He consciously never used the word comeback, but the performances and results he wrote on his name last year, make the word come out. “I’ve had a lot of fun last year.  That was also the reason why I got back in the saddle in the first place. The results followed later and by the end of the year I rode my first World Cup since 2013 in La Coruna. I’m still dreaming of riding a Nations Cup together with my sons.”

Olivier already showed himself a few times in Oliva. He’s ready for a busy period, starting with the Grand Prix of Doha at the end of this month, followed by the opening of the Global Champions Tour. “Doha is my first important goal of the year, but my main objective is to make it to the World Equestrian Games. The competition is big and the tickets are limited. However, by competing regularly against strong riders, we’ll get better as well.”

The interviews will be published on our website and Facebook page Philippaerts We Live Horses. Every conversation starts in Dutch and ends in English. Enjoy! 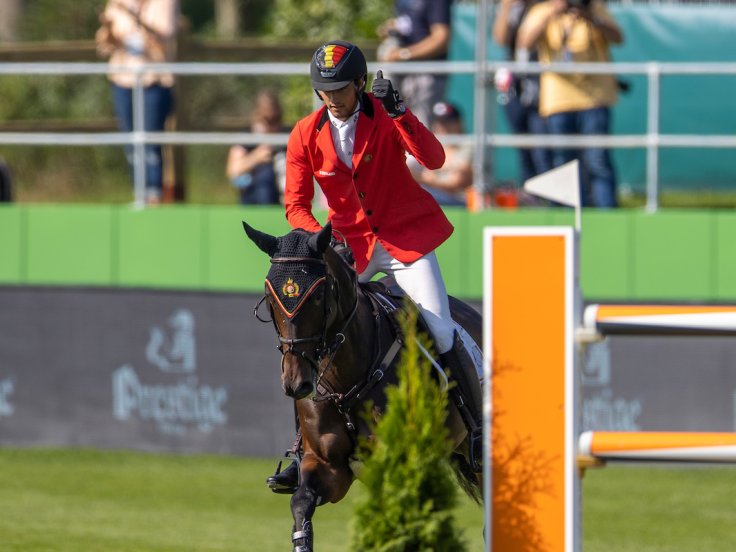 Nicola and Katanga vh Dingeshof prove their worth 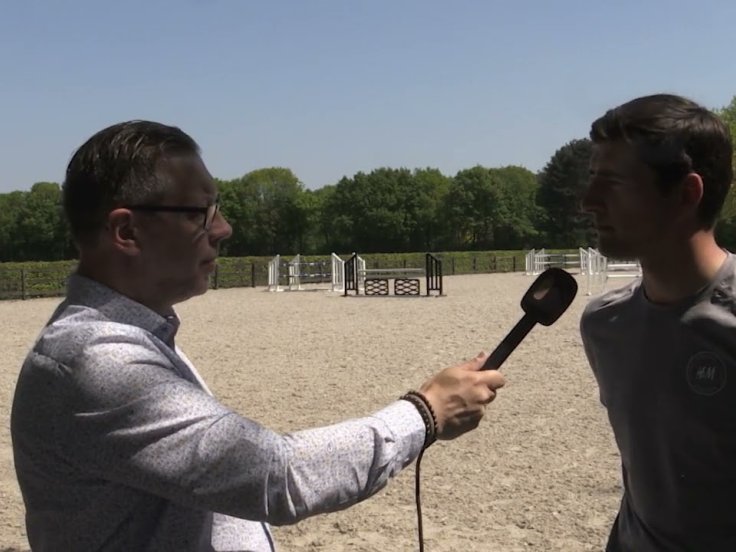 Nicola is back from the USA 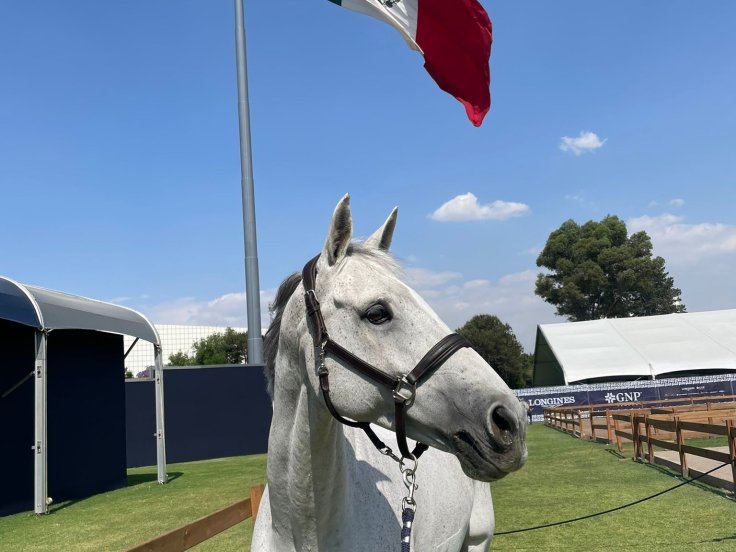 Off to the South