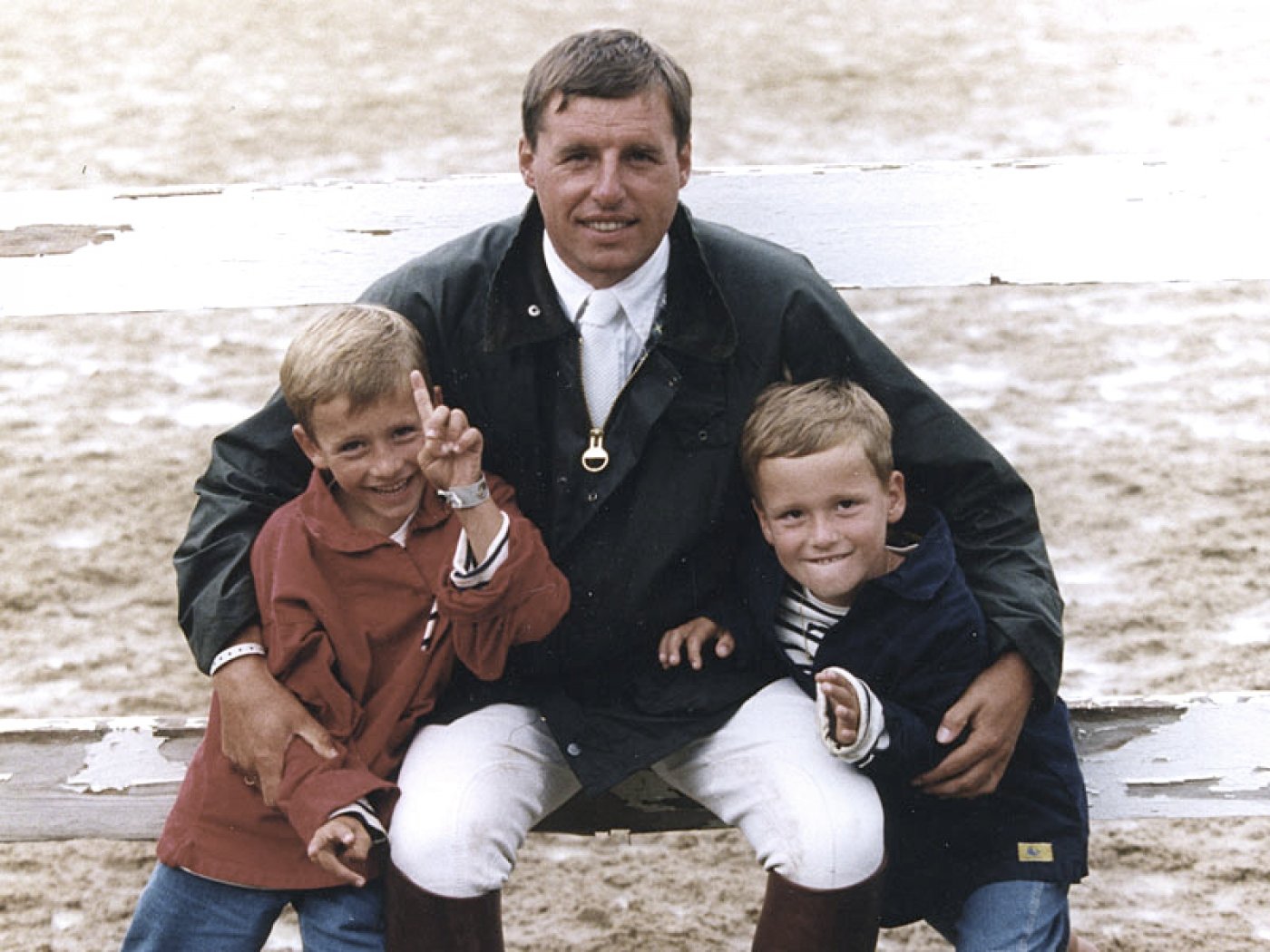 1993
In the footsteps of father Ludo

In 1993, the year that Ludo Philippaerts took leave from the super-stallion Darco, two new winners come to light. They weren’t foals, but riders in the making: the twins Nicola and Olivier.

The boys were destined for the equestrian world from the beginning. And Ludo wouldn’t be Ludo if he didn’t have ponies running around the property for their sakes. Still, nothing was forced: Ludo and Veronique gave their eldest sons every freedom in choosing the paths they would follow. Olivier and Nicola gave football, tennis and swimming a try, but by age six, it was clear the horse-riding bug had bitten them. Olivier became a member of the Landelijke Rijverenigingen (LRV), the national horse riding association in Belgium, just like his father before him.

Before his parents knew it, Olivier had acceded to the ranks of the best pony riders in the LRV. It wasn’t long before he made his acquaintance with international equestrian sport: father Ludo allowed Olivier to regularly participate in the pony trials at major events. And in 2005, Olivier added his first major trophy to the family trophy cabinet: with JS Magic, he became the Belgian Pony Champion. History had already begun to repeat itself. 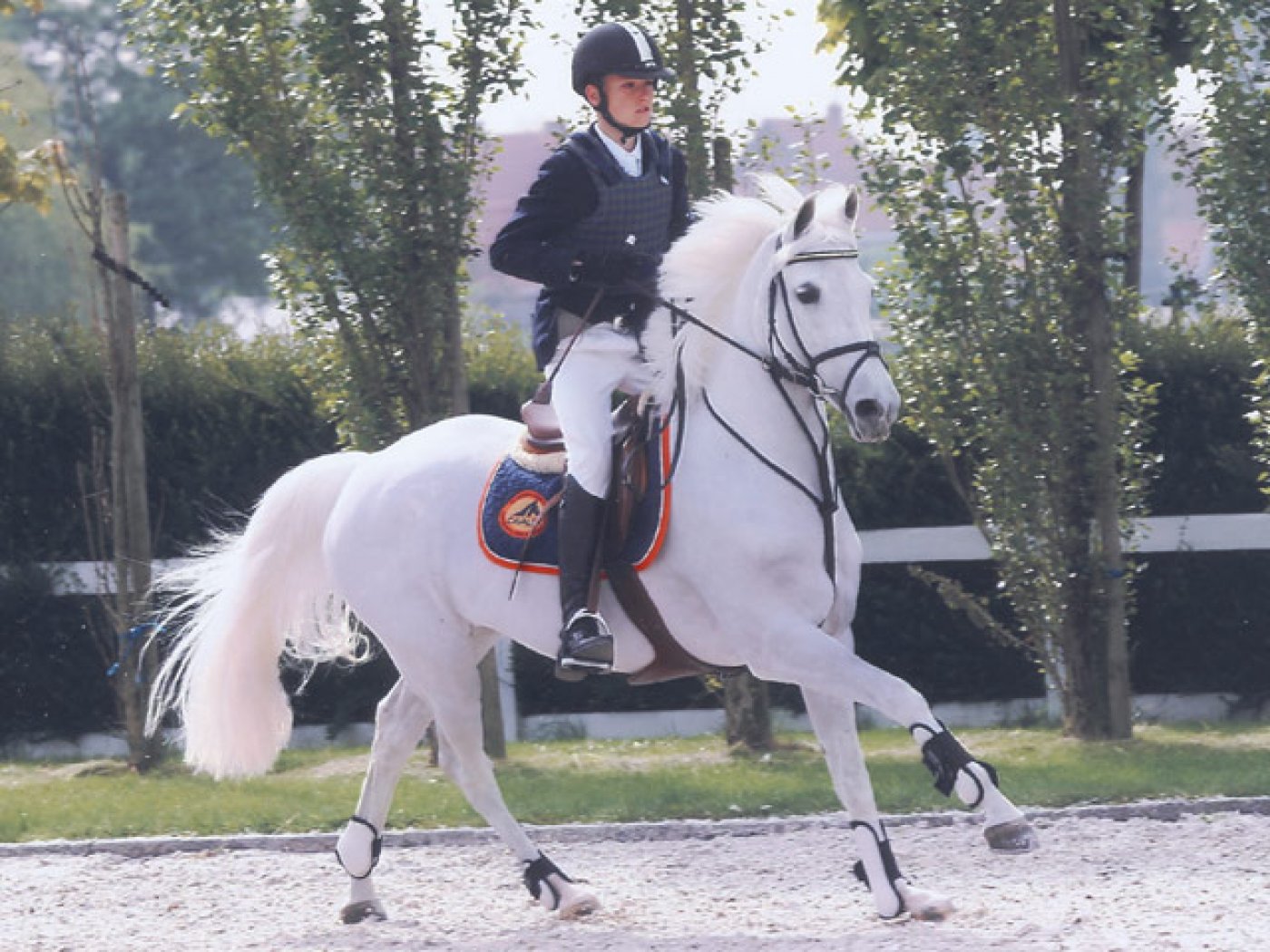 2006
First steps in the circuit for horses

As the boys grew bigger, ponies become too small and horses become the new challenge. Olivier learnt from his father’s extensive experience; the longer and harder he practised, the stronger and better he became. 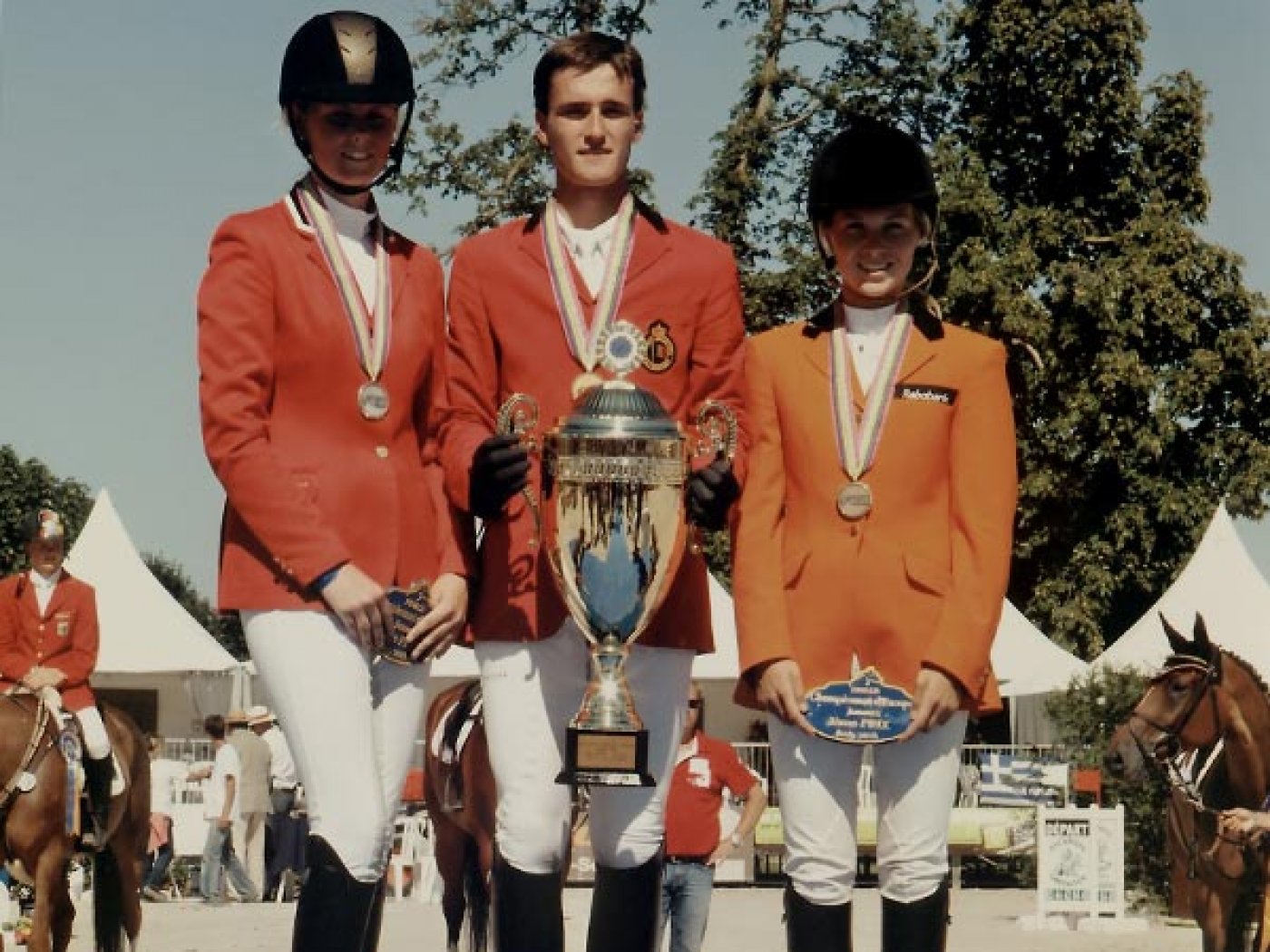 In 2009, Olivier came eighth in the European Championships for Juniors in Hoofddorp in the Netherlands. Splendid van de Heffinck served him well at the event. But Olivier didn’t stop there: in Jardy, France, he added the 2010 European title to his list of achievements, this time riding Carisma. In the team competition, he also won the bronze medal.

Incidentally, team competitions fit Olivier like a glove. Thus, in 2011, with Cabrio van de Heffinck, Olivier was part of the Belgian team that won at the European Young Riders Championships in Comporta, Portugal. A wonderful conclusion to Olivier’s promising younger years.

Made by Pure Communication