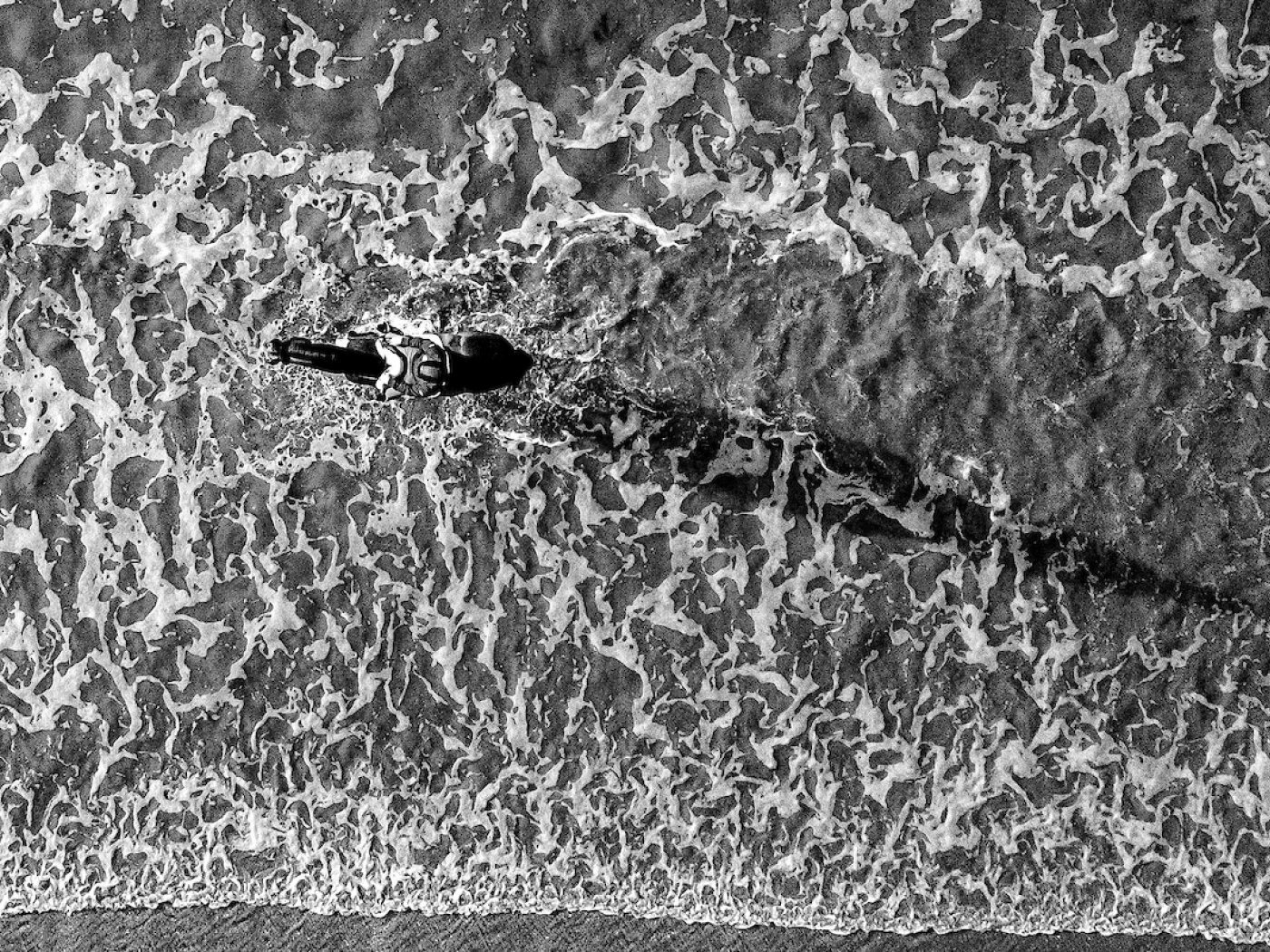 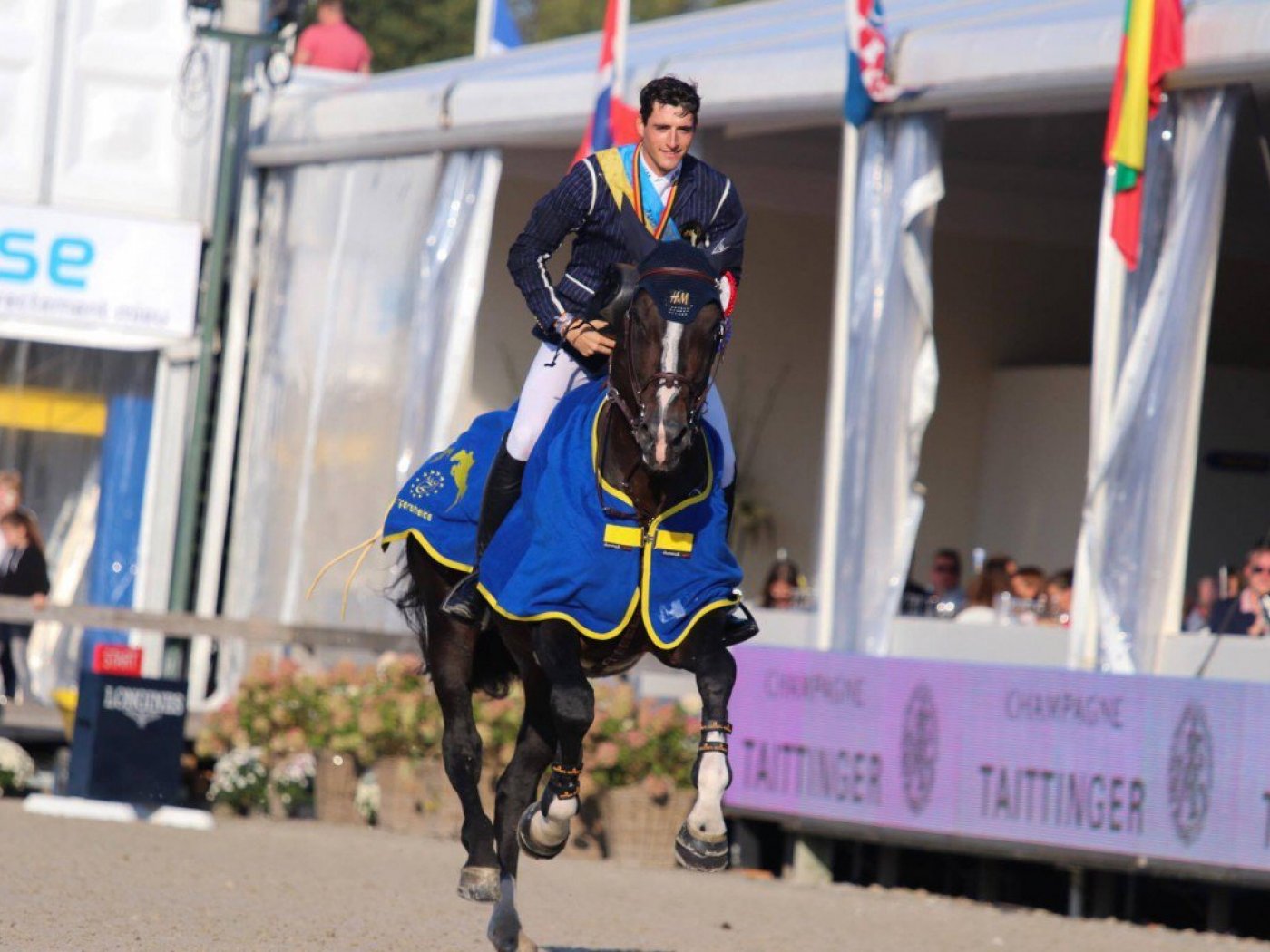 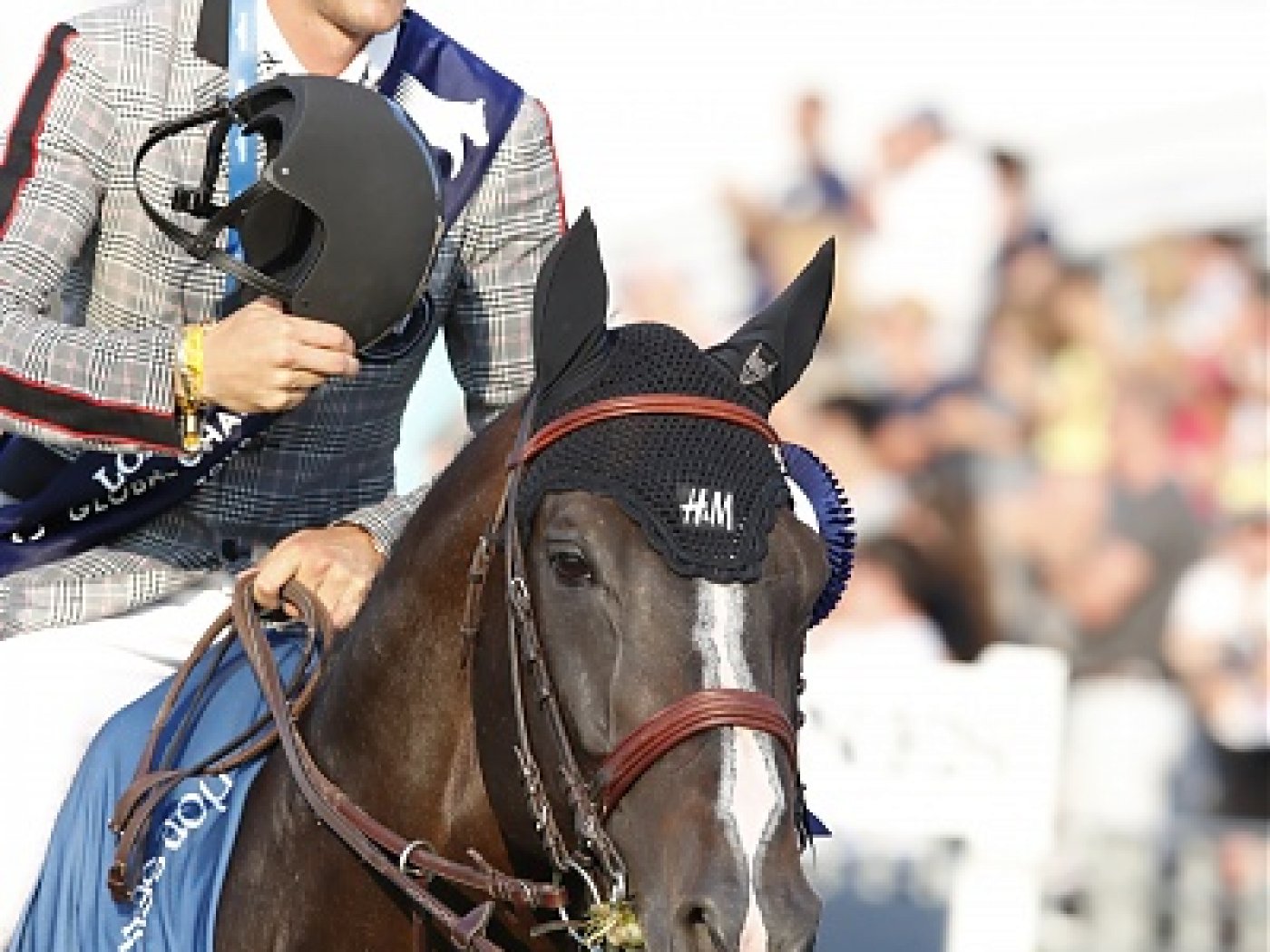 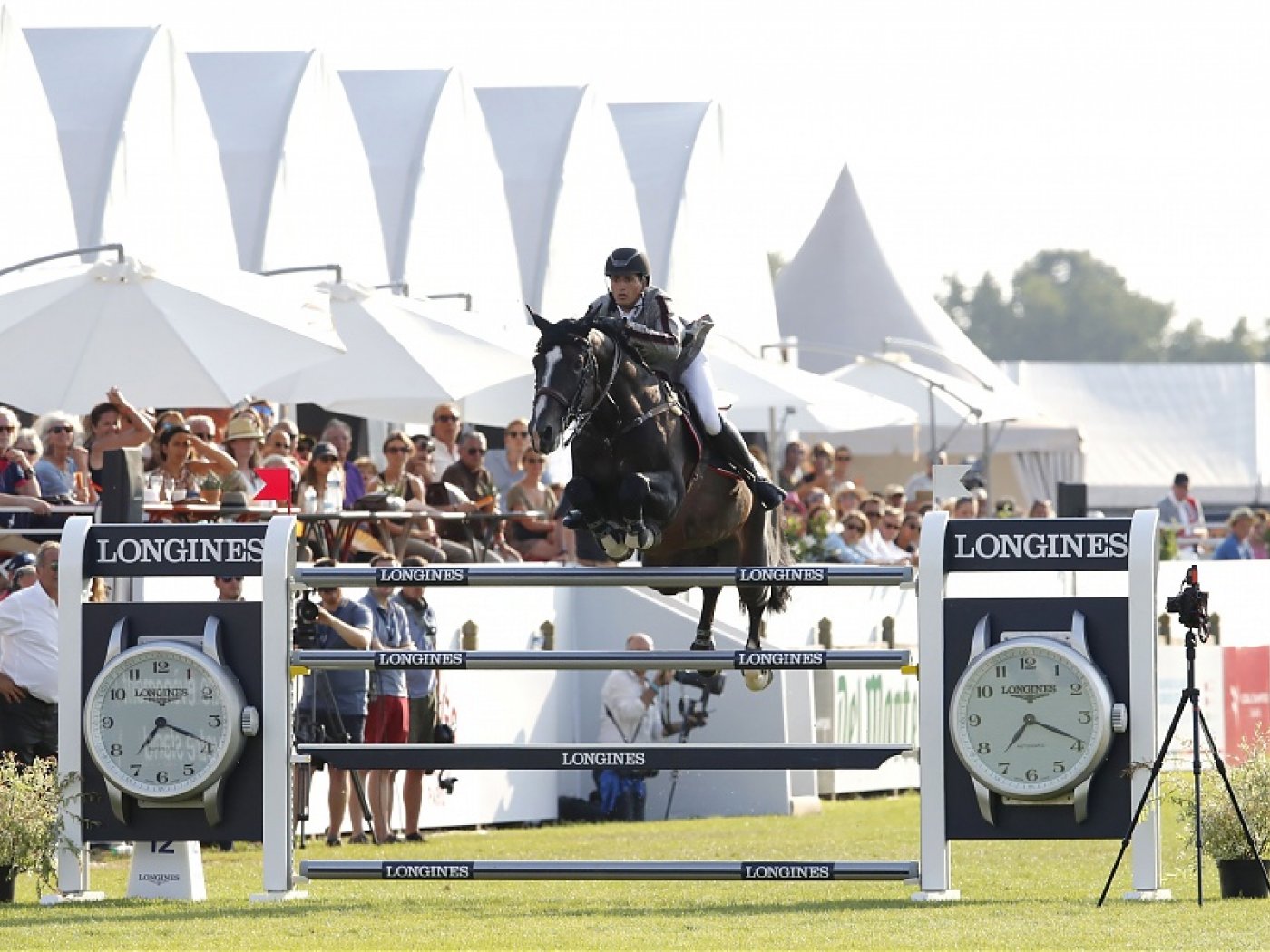 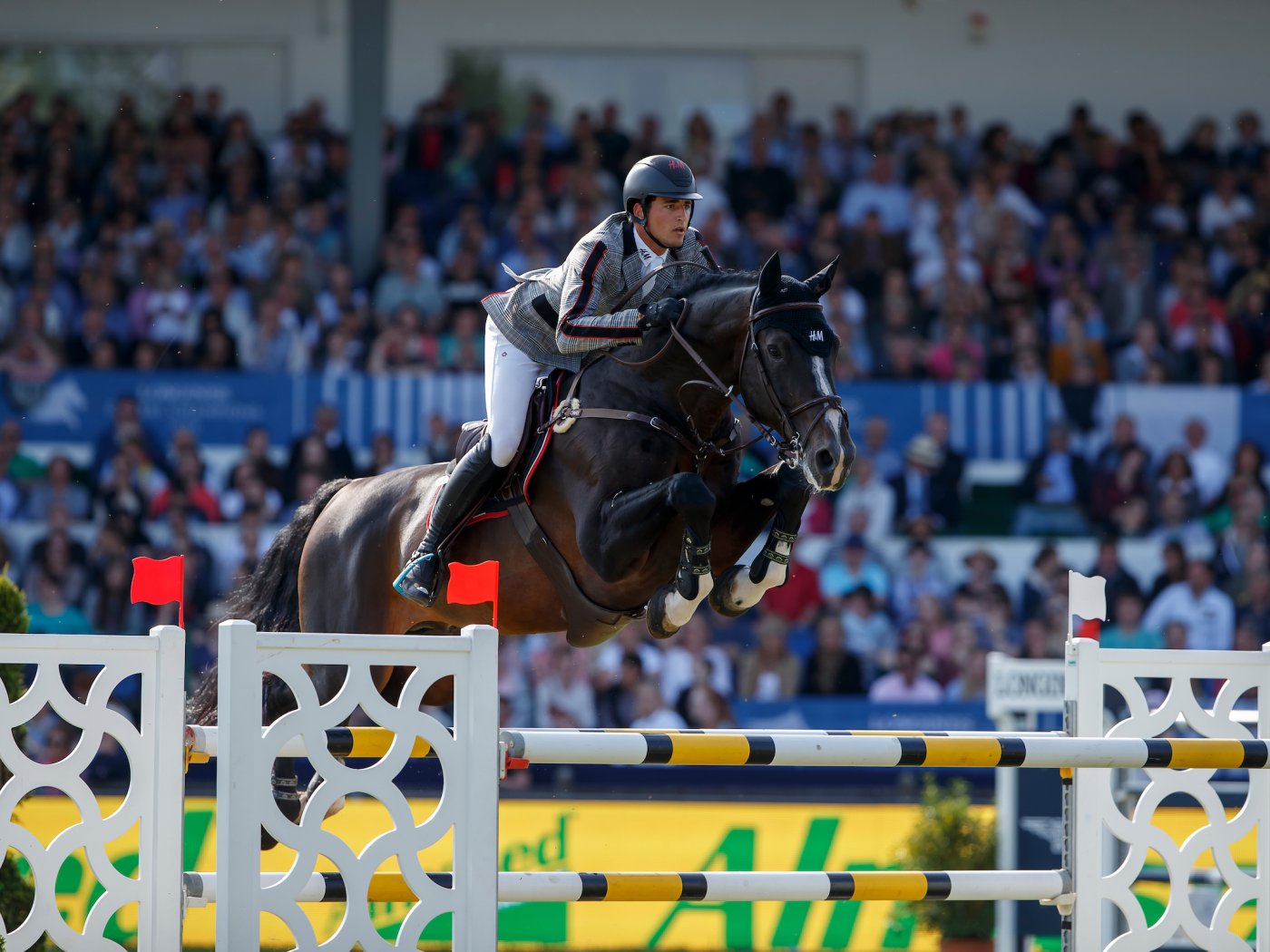 Earlier today, H&M Chilli Willi and Nicola rode the CSI 5* in Wellington (WEF). Right after the last jump, H&M Chilli Willi strumbled and broke his left foreleg. A thorough investigation revealed a very complicated fracture. Ludo and Nicola had to take the real  though decision to put him down.

H&M Chilli Willi was born in 2008.  He was the offspring of the legendary Casal (from Rolf-Göran Bengtsson). In 2015, he found his home in Oudsbergen, at the family Philippaerts. Three years later, in 2017, he really emerged, starting with one of his first 5-star competitions during the Longines Global Champions Tour of Miami in April 2017. He did an amazing job, jumping a double clear round, speeding towards a 3rd place with Nicola Philippaerts. During the Nations Cup in Sopot, he managed to jump twice clear as well. His real breakthrough followed later that year in September by crowning himself as Belgian Champion with Nicola.

All of his great performances screamed for confirmation, and so it happened. In 2018, H&M Chilli Willi and Nicola won the Longines Global Champions Tour of Chantilly. A successful twosome is born. They become a part of the London Knights and dominate and win the Longines Global Champions League with their team. But also in the Nations Cups they achieve one remarkable performance after another, with amongst others, a double clear round in Rotterdam.  Chilli Willi is not only competitive, but he also enjoys the attention and becomes the mascot of Team Philippaerts.

And yes, another year starts in an amazing way for H&M Chilli Willi and Nicola. In the beginning of 2019, the two take bronze in the Grand Prix of Doha. And one year after their victory in Chantilly, once again they climb up the stage in that same competition, placing 3rd.

2020 was dominated by the pandemic crisis, resulting in a very limited competition calendar, so H&M Chilli Willi doesn’t get many chances to shine doing what he loves the most.

2021 should have become H&M Chilli Will’s year. In January, he travels to Wellington with Nicola for three months to prepare for the season and with the hope of becoming one of the three Belgian horses for the Olympic Games later this year. Unfortunately, he never gets that chance. On Friday 26th March 2021, a fatal jump means the end of the beautiful career of the ever motivated, happy, cheerful and lovely H&M Chilli Willi. Team Philippaerts is in mourning. 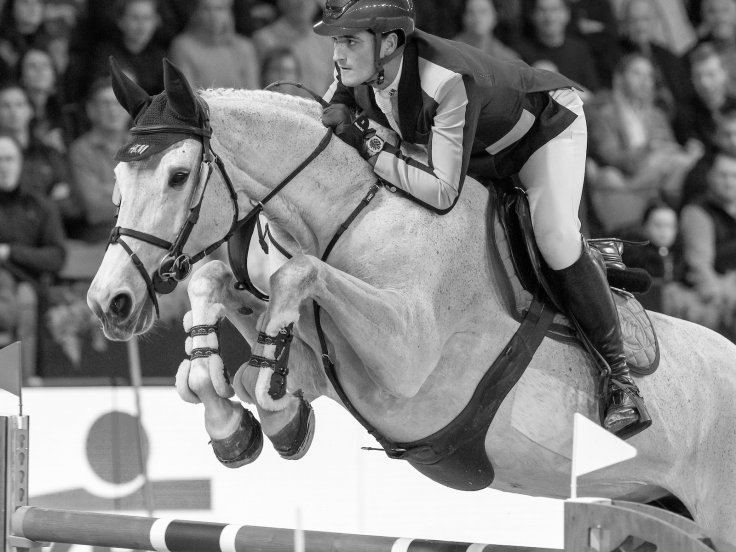 Looking back at Jumping Mechelen 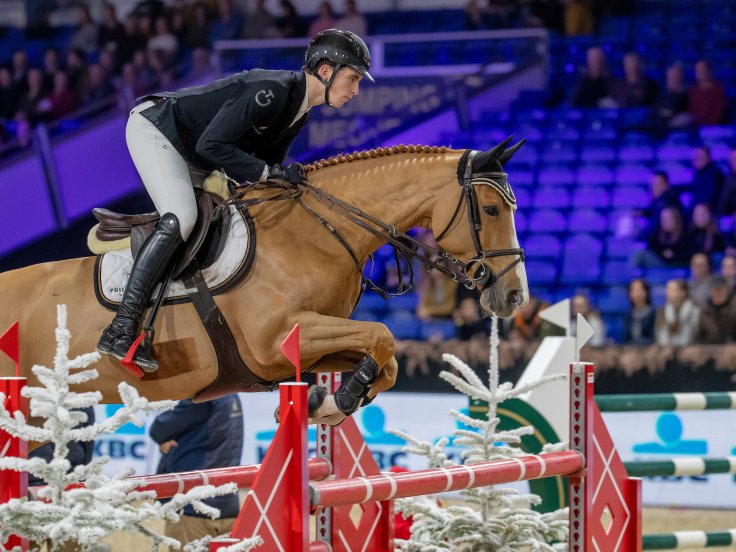 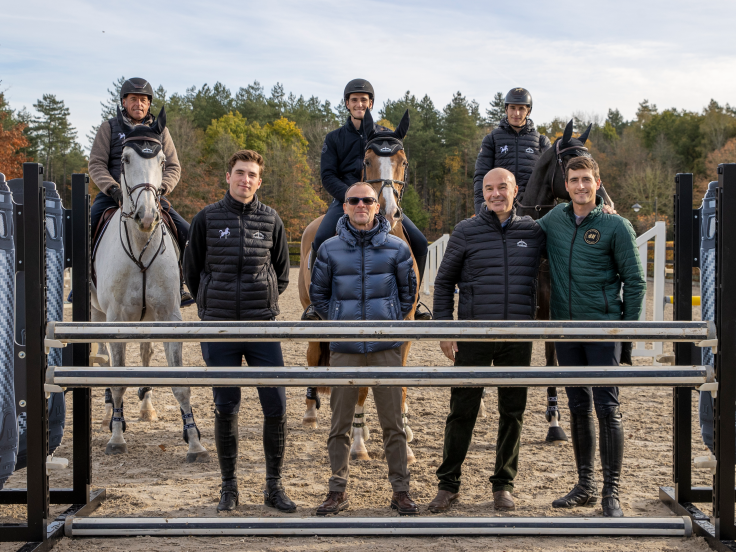 Veredus and Team Philippaerts: The best with the best 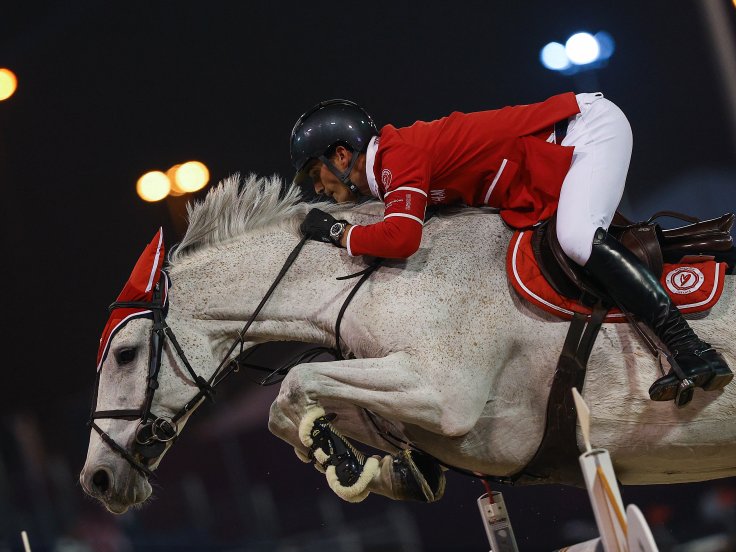 The final is near