Thibault and Anthony take gold in the team competition 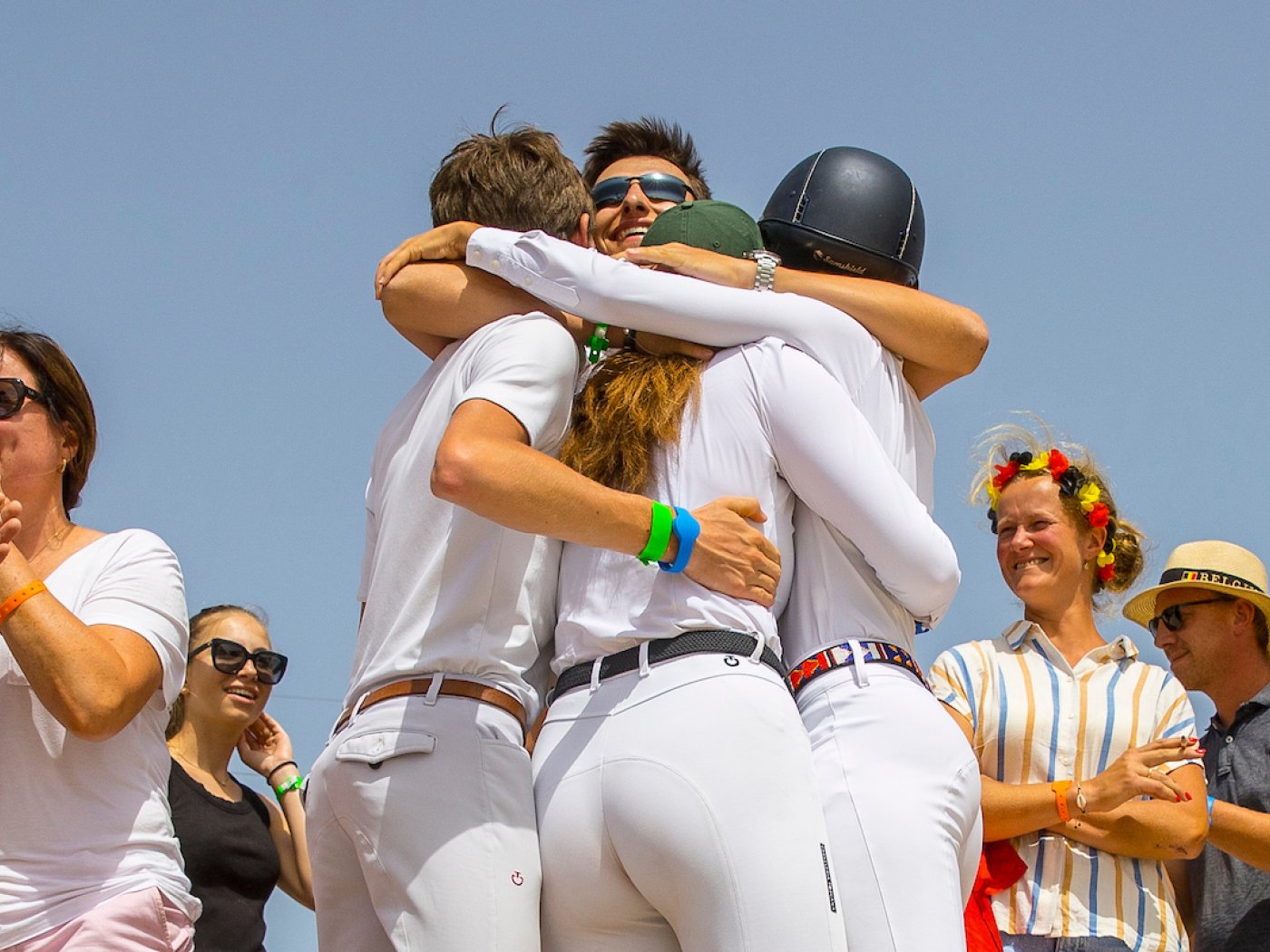 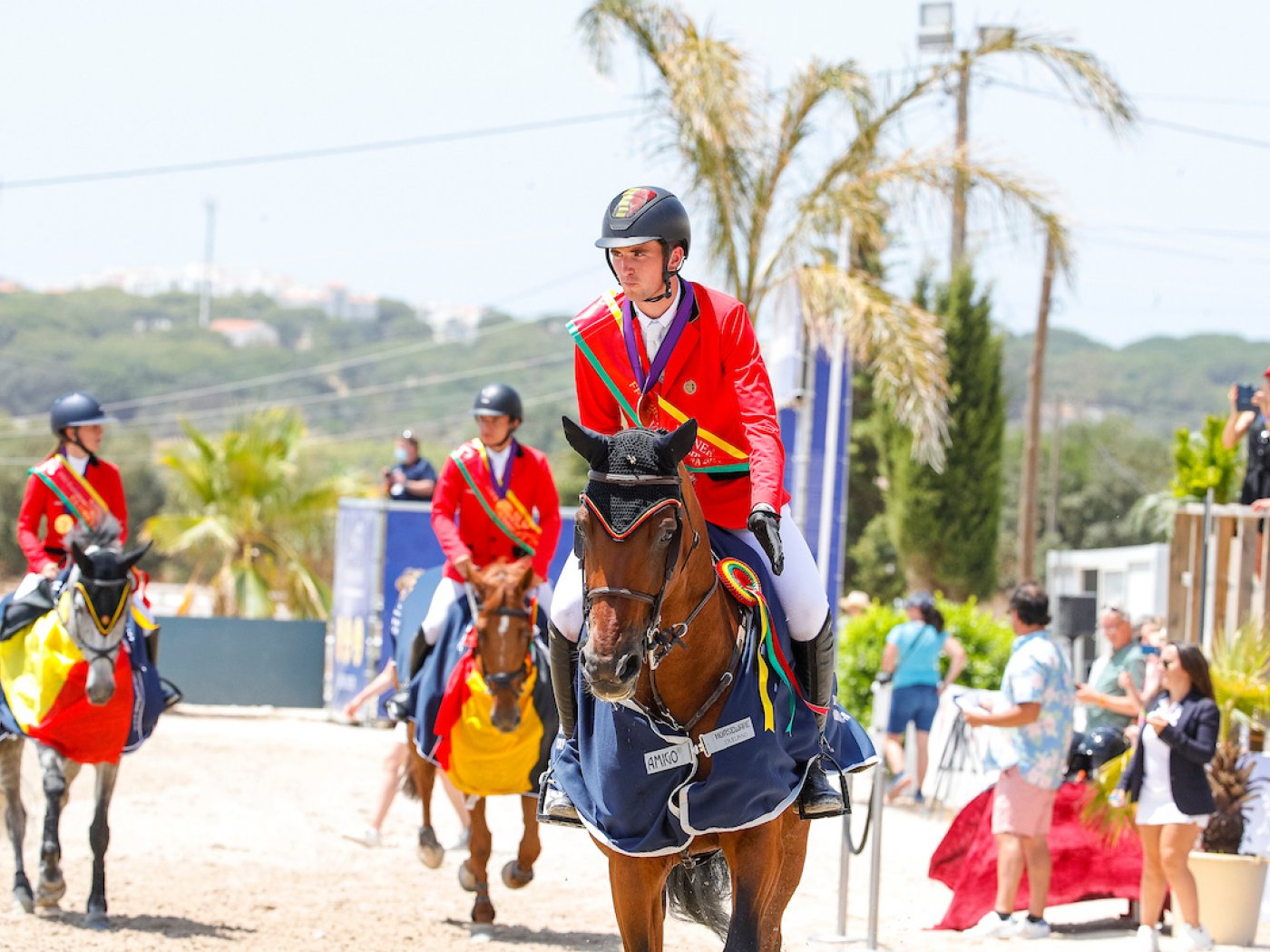 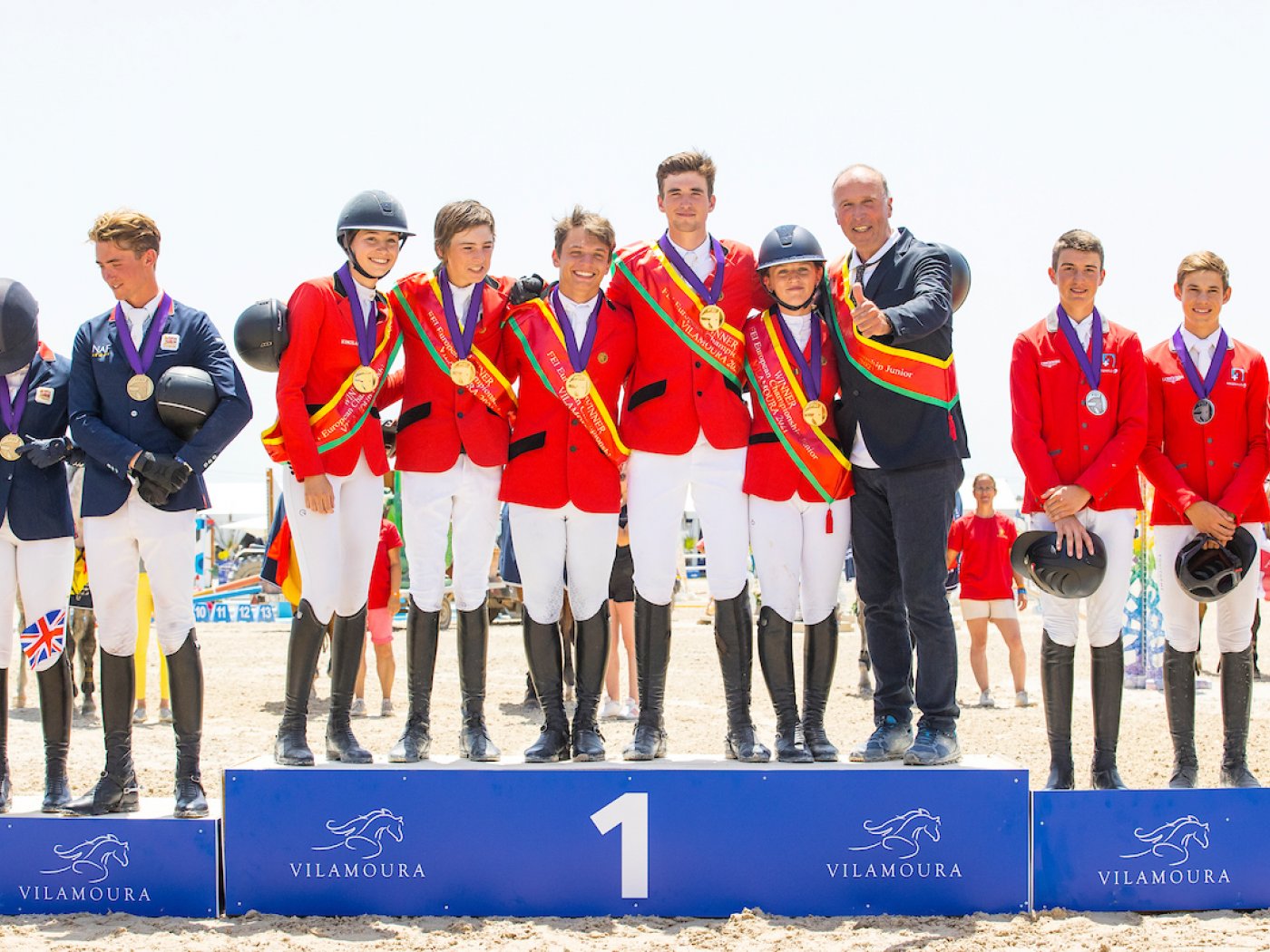 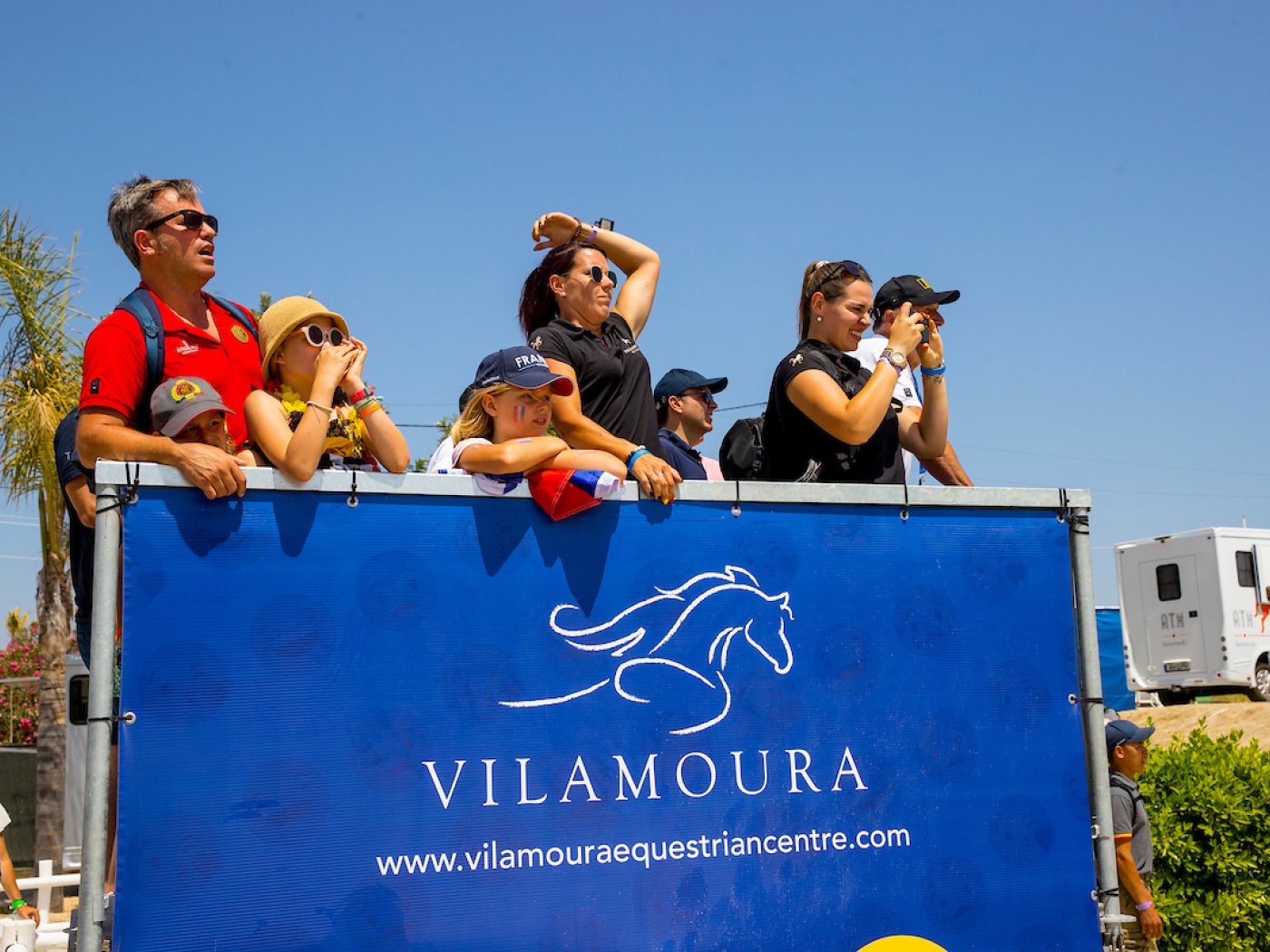 There's a strong team behind these champions.
4 / 6

There's a strong team behind these champions. 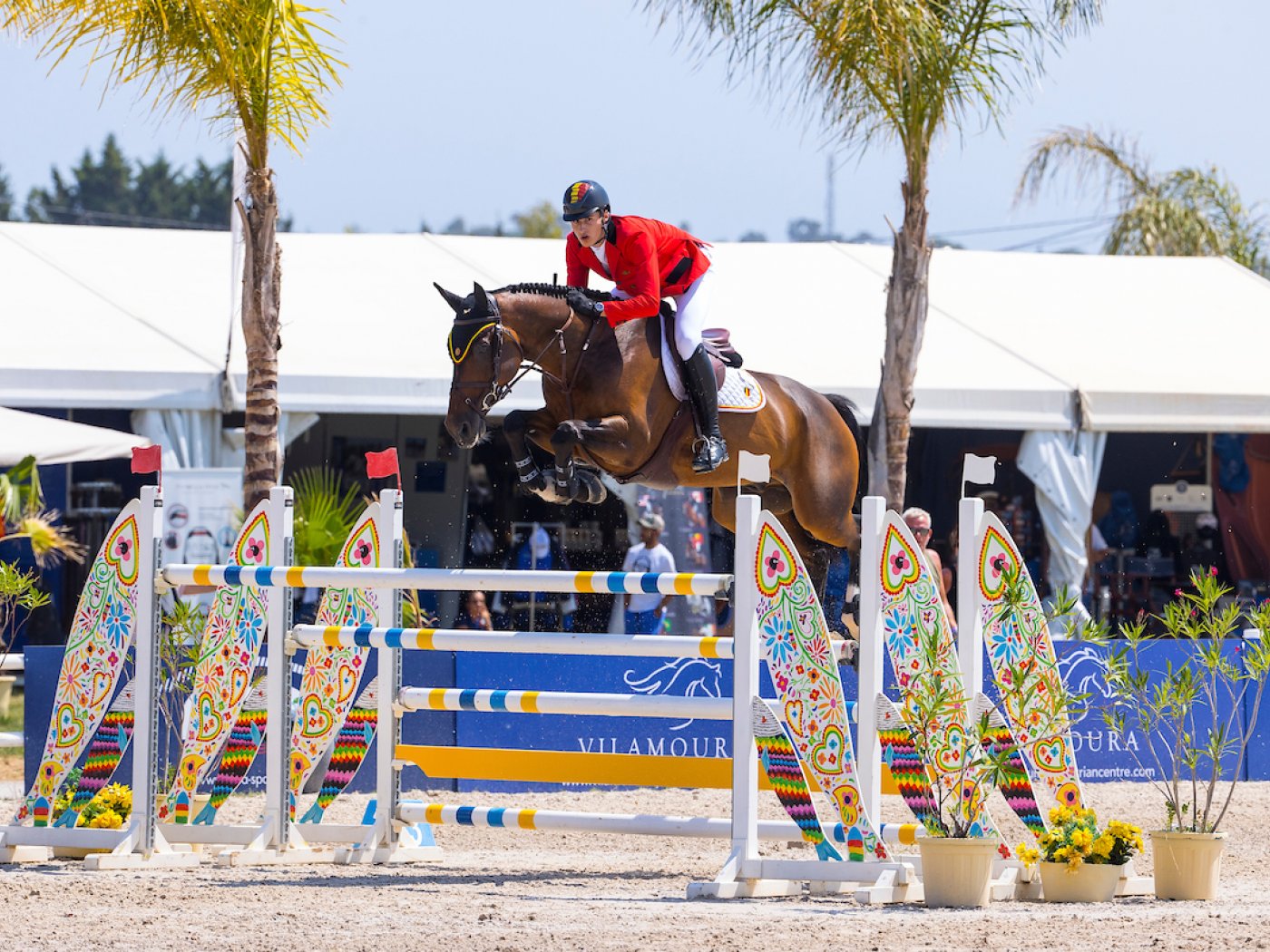 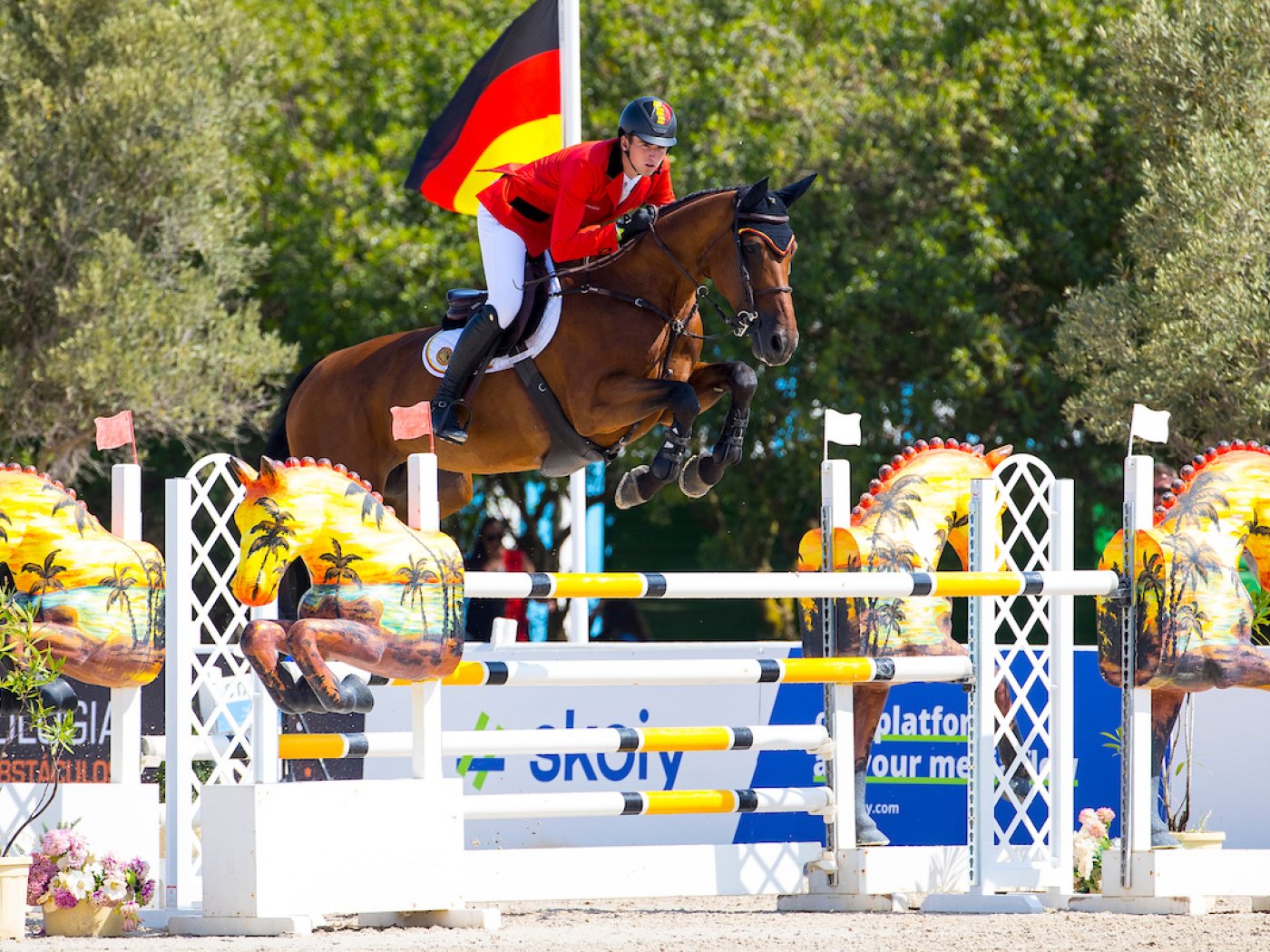 Anthony was outstanding in Vilamoura, just like his team members. After an impressive clear first and second round, he knocked down one fence and closed with one time fault. A total of 9.83 penalties made our Juniors leave behind Ireland and Britain.

“Becoming the Champion of Europe is a long-cherished dream by many.”, says Anthony. “And last week, that dream came true for us. We had a very strong team fighting for that title, but the level at these championships is so high, that everything has to be perfect and you still need luck on your side. The horses' and riders' shapes that day are very important too. And yes, we were lucky, everything was there, we won European gold! Individually, I finished eight. Maybe I could have done better, but when you bring home the title, you mostly remember that.”

With this performance, he exceeds his performance at the European Championships in Samorin in 2017, winning a silver medal. “Not only the Juniors, but also the Children and Young Riders took gold in the team competition. An outrageous performance, proving that all of our generations are very talented. The European title is not just a present you get, it’s something you earn. I’m happy to end my junior career with this title. Next year, I’m moving towards the Young Riders. That’s a big step, we’ll see where it goes.”, explains the eighteen years old Anthony. “You don’t claim a victory like this just by yourself, you win as a team. So I’d like to thank some people. First of all, I’d like to thank my mom and dad, who are always there for me and who are, together with my brothers, my biggest fans. But also my team members played a major role in our victory. Not to forget the whole team behind me at home, who’s there to advise me, coach me, and support me day by day.”

Thibault follows the footsteps of his brothers Nicola and Olivier, who won the Young Riders team competition in 2011. That year, Nicola also won the individual competition. Thibault himself on the other hand picked up the bronze at the European Championship for Jumping (Ponies) in Malmö in 2015.

So, all four sons of Ludo and Veronique claimed a victory as Junior and/or Young Rider at the start of their careers. That is very unique. 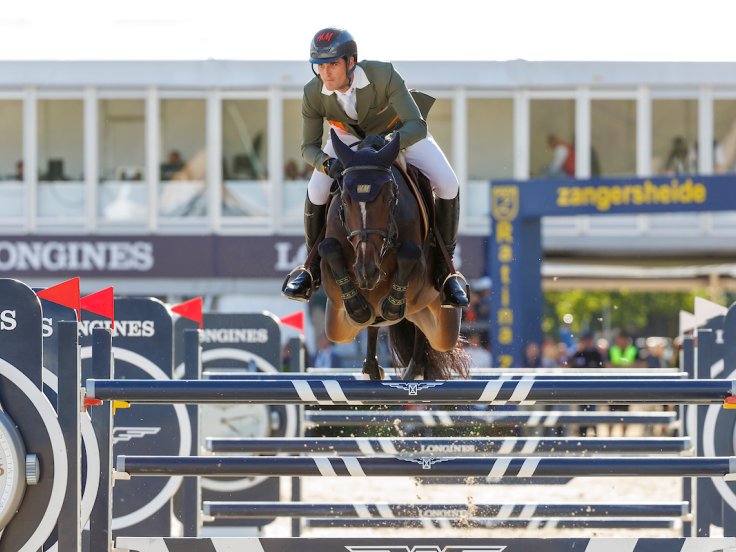 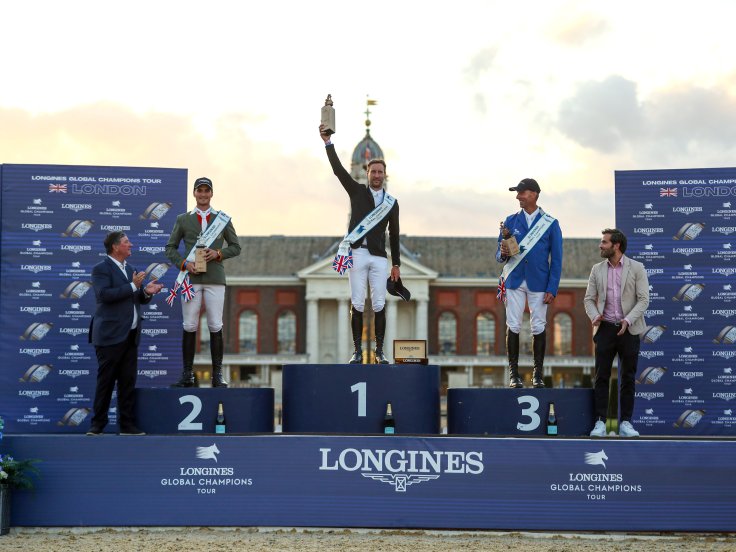 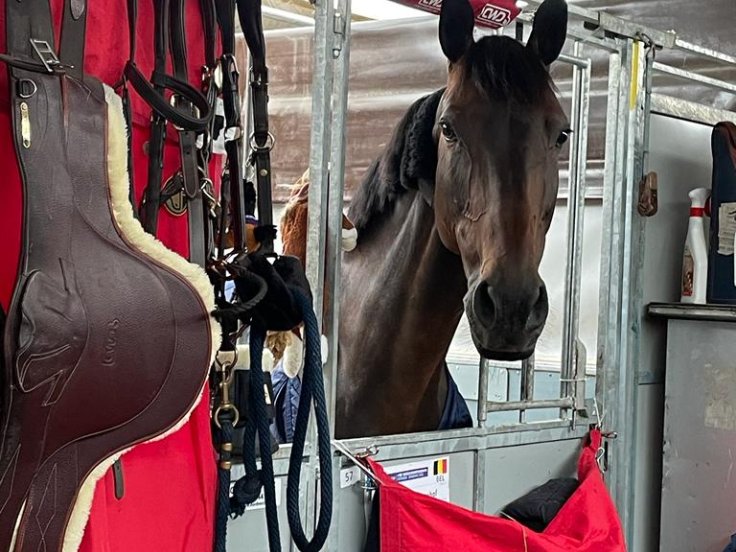 Nicola and Katanga to the World Championships