From foal auction to Grand Prix Horse: The story of H&M Extra 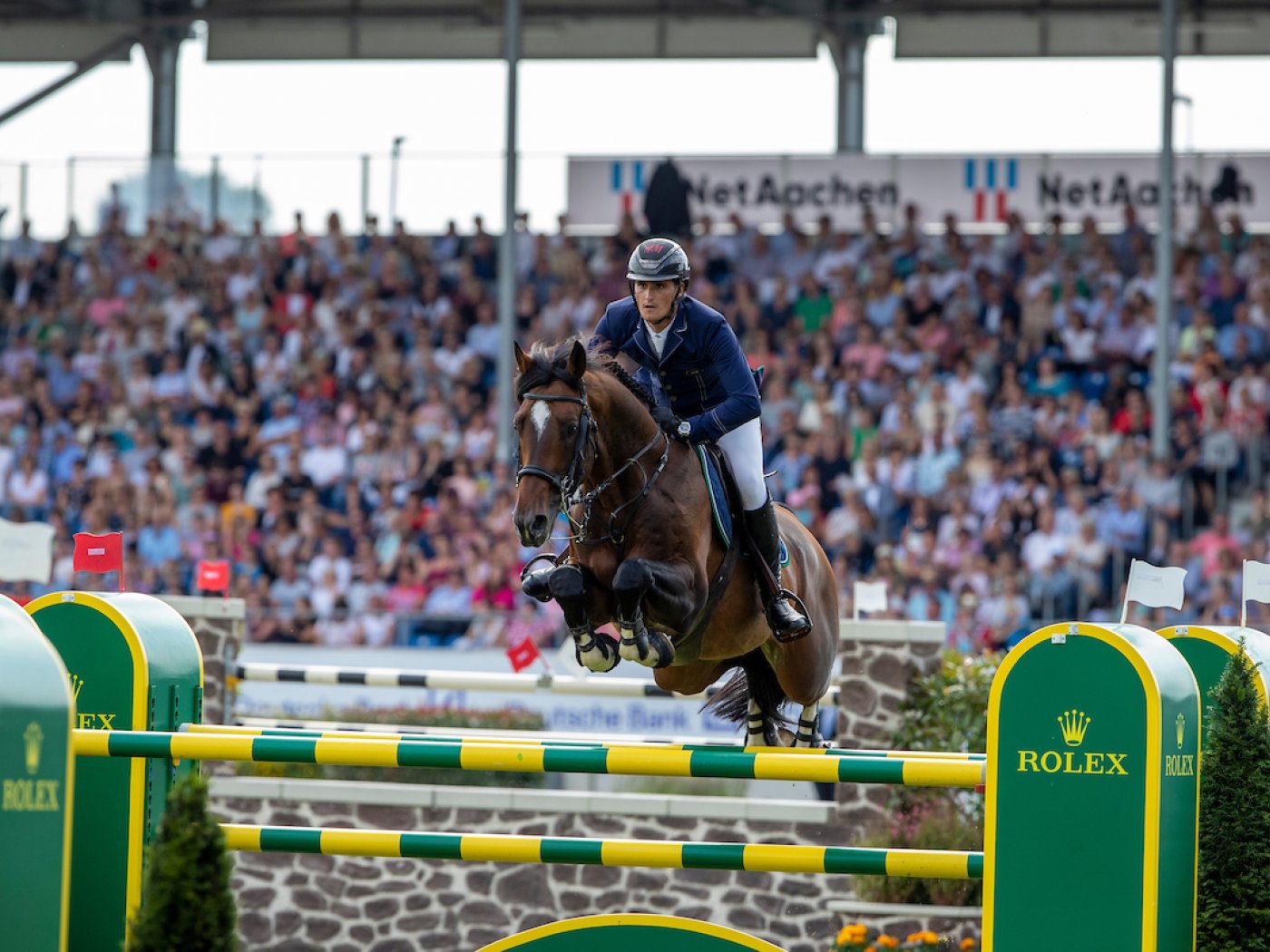 H&M Extra is one of the eye catchers on the international circuit. Under the saddle of Olivier Philippaerts, he jumps from one international placing to another. But how did he reach the highest level? A portrait.

The KWPN stallion was born in 2009 at the stables of breeder Grad van de Winkel in Smakt. The Berlin son immediately showed he had lots of qualities. Already then, has was a real eye catcher with his sportive model and exceptional galop. Besides that, his breeding is exceptional as well: a Berlin stallion out of a Heartbreaker mare can only become a good jumper. It may come as no surprise that he caught the eye of the Philippaerts family and Léon Sprongen duren the Limburgse Veulenveiling, a foal auction. They bought the stallion during this auction.

The now 11-year old stallion started his career under the saddle of Gert Bloemen. He jumped Extra on an international level the first time during the CSIYHJ1¨of Lummen in April 2014. Extra immediately showed his qualities by winning two classes for 5-year old horses. Besides that I got two top ten placings behind his name during his first international show. In August, the combination started in Opglabbeek where they jumped to a third place twice and once to the sixth place.

In 2015, it was up to Bo K. Moeller to take over the reigns of H&M Extra. He started the stallion in the CSIYH1* competitions of Lanaken, Lummen and Opglabbeek. Extra seemed to like the grass of Lummen because also with his new rider, he won the class for 6-year old horses there. The duo jumped to several top ten placings in 1m20 and 1m30 classes.

In 2016, Extra once again gets another rider: this time it is former Stoeterij Dorperheide rider Viktor Daem who takes place in the saddle. Extra is seven right now and the combinations logically start in the classes for 7-year old horses. He starts jumping on the international circuit more and more. Daem and the stallion jump to a seventh place in the CSIYH1* of Limmen, they are placed in the classes for 7-year old horses at the international jumping of Hasselt, they got placed seventh in Beervelde,... They will compete in the CSI2* of Brussels as well. Extra immediately gets a third place in the 1m40 class during this show.

As an 8-year old, the international career of Extra is really lifting off. Thibault Philippaerts starts riding the stallion and takes him to Spain in the spring. There they gathered some experience on the 1m35-1m45 level. During their time in Spain, they jump to a tent place in the 1m45 of the CSI2* competition. In March they get a fourth place in the CSI2* Grand Prix. Once returned to Belgium, they start riding several Youth competitions such as the Youth Festival of Lier. Thibault and Extra jump to the sixth place in the 1m40 class here. They would compete in the CSI2* of Antwerp, the Nations Cup of Fontainebleau (which they won), the CSI2* of Knokke and the Europeans in Samorin that same year. Philippaerts and Extra got a 15th place in the overall ranking during that same EC. Thibault also took the stallion to Calgary. Then Extra will disappear from the international circuit for a while until Olivier Philippaerts is taking over in December 2017.

Olivier debuts the stallion in the CSI4* of Stockholm and immediately gets placed eleventh, seventh and eight. In London and Mechelen, Extra is jumping into the spotlight as well. Under the saddle of Olivier, the stallion is getting more and more attention on the international level. Their best performances are the victory in the Nations Cup of Calgary (they jumped a double clear round for the Belgian team here); in 2019 they became third in the CSI5* Rolex Grand Prix of Rome, fourth in the 1m60 of CSIO5* in Aachen and fifth in the CSI5* Grand Prix of Miami. They were also a part of the Belgian team who got placed second in the Nations Cup final of Barcelona. 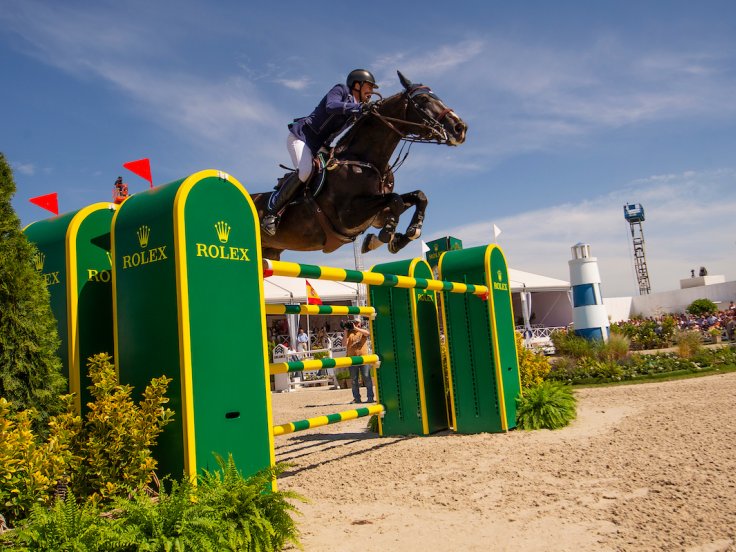 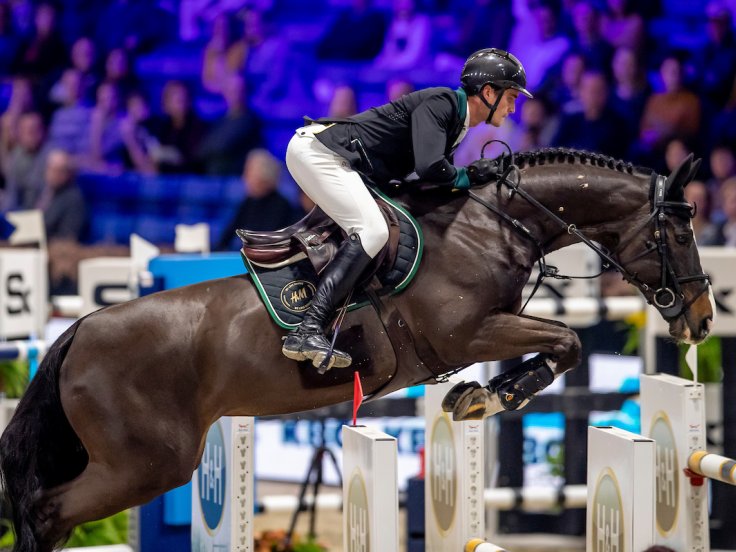 We keep our spirits up 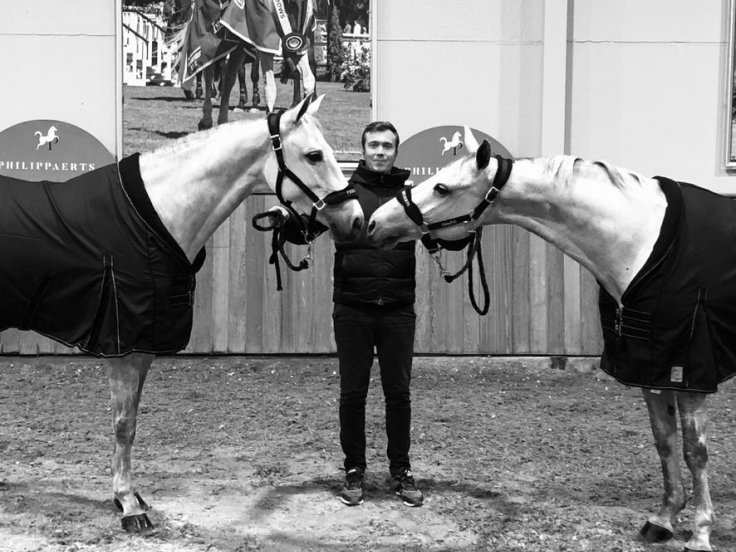 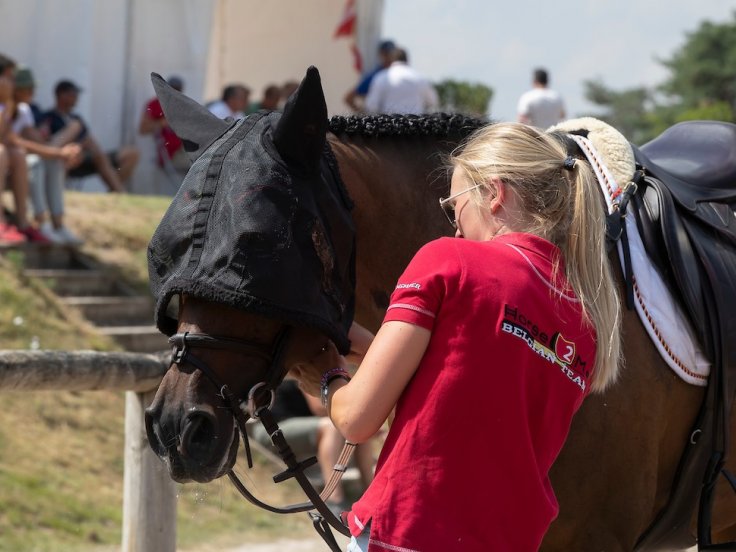